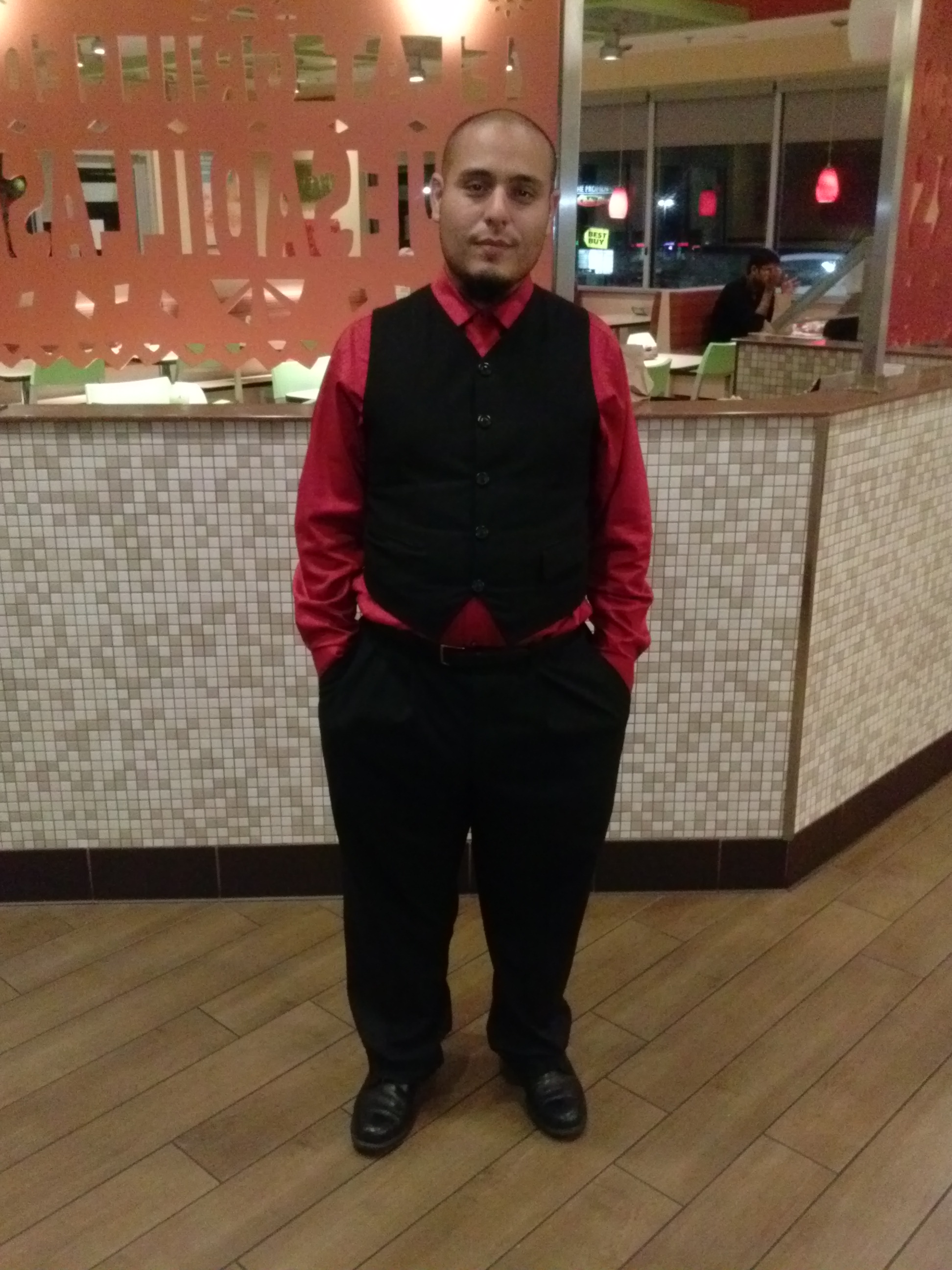 12/15/14: 'Suffered a degrading racist experience, and apparently this is their norm. '

WARNING: If you are a minority, especially one of Hispanic descent (like myself), I do not recommend shopping at this place!

I went in (it was around my third time shopping there) to find a cute little antique bottle for a crafts project for a gift, and decided to look around the store to see what was there. They do have nice quality items there, but I kept noticing someone, who turned out to be a both owner/renter there, kept looking at me and not removing his gaze from me or my direct. When I would look at him he just gave me a very fake smirkish smile. At one point I turned around surprised to see he was literally right behind me, he looked at me and smiled, THEN proceeded to pass me. Apparently he had been following me since the other end of the store that time.

Anyway, the really messed up part came when I finally found what I wanted. There was a small basket in one of the enclosed booths with bottles like the one I was after. I took a moment to look though them, picked two, and brought them up to the front counter. I asked the advice of one of the two women there at the time (the craft project gift was for a female friend), and after making my selection offered to return the bottle back myself since she might not know which booth it belonged to (my mother raised me well). When I returned to the booth guess who I found there going through the very basket of tiny bottles I had just pulled two from? He was clearly surprised when he saw me, tried to say something, but then just smiled again at me walked away without actually saying anything.

And it just got worse folks!

I then left for about a half-hour to eat something nearby since I felt calming down was the best idea. I returned, spoke with the management, who once I started telling the story of what happened looked at me with a look of "I can not believe you are bothering me with this. Get the (beep) out of my store.". He then gave me an obviously "I am sorry you felt that way..." based on his voice tone, and I proceeded to just leave.

AND it gets better still! As I was leaving the store biting my tongue I heard a very loud female laughter start when the door had almost finished shutting behind me. I guess she thought I was out of hearing range by them???

Summary:
-I was racially profiled.
-I was followed around the store by an employee/booth owner who even went as far as checking a basket I had pulled a tiny bottle from for a craft project after I left (I walked back to return a second bottle I did not decide to purchase to be nice to the staff, and saw him checking the basket to see if I stole something).
-The manager looked pissed I was complaining about the incident. -A female employee behind the counter started laughing out loud about the incident when she thought I was out of hearing range when the door was almost shut behind me. -I do not recommend buying here, or even walking around in there, if you are a minority like myself.

P.S.
Look at their past feedback on Google to see a review only a year old saying the Manager (Maybe also owner?) Randy told a man and his AFRICAN-AMERICAN WIFE that the items he came to see and assess AT THEIR HOUSE was not something he wanted at his store because it was "liked by the blacks".